Mr. David has project management experience in myriad fields such as healthcare, media, consumer technology, as well as non-profit advancement.

Most recently, Mr. David worked at NYU Langone Health, serving as Director of Patient Relations and Engagement at the Family Heath Centers at NYU Langone, one of the largest Federally Qualified Health Center (FQHC) systems in the United States. Concurrently, he oversaw partner relations and engagement for both clinical and community partners for the NYU Langone Brooklyn Performing Provider System (PPS), part of New York State’s Delivery System Reform Incentive Payment (DSRIP) Program. The statewide, $8 billion program focused on a 25 percent reduction in avoidable hospital use over five years.

A through line of Mr. David’s career has centered around communities working together toward a common goal. Those goals have included raising funds for capital projects as well as need-based scholarships, in addition to increased healthcare access, and even creating robust online communities. In his current role, he is able to draw from those varied experiences to support HCS. Mr. David also connects his work to the need for social justice, equity, as well as inclusion, leveraging this deep commitment to guide his work.

Mr. David holds an MS in Journalism from the Graduate School of Journalism at Columbia University and a BA in Political Science, as well as Media Arts and Design, from James Madison University. 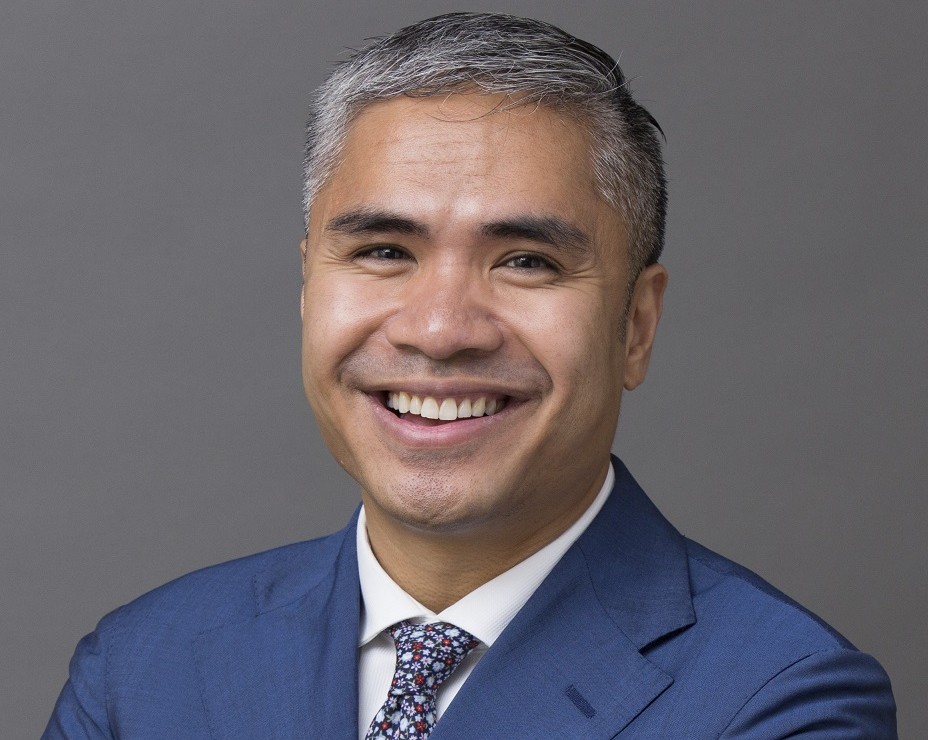